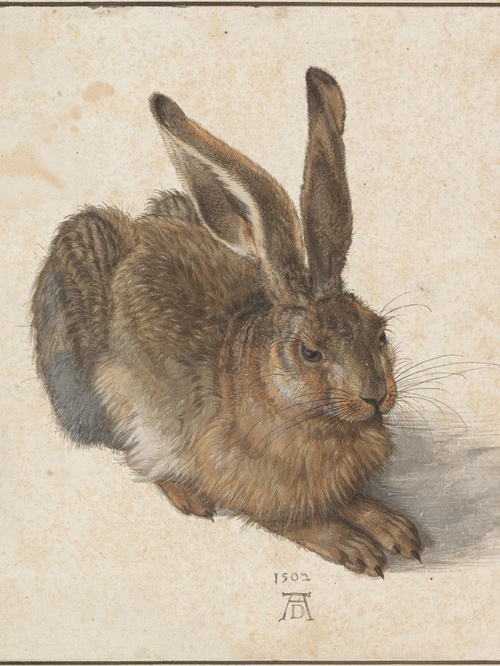 The German Renaissance, which was part of the Northern Renaissance, was an artistic and cultural advancement that spread among German intellectuals during the 15th and 16th centuries. German humanism emerged at this time in various German states and principalities. Importantly, Germany produced two crucial developments that were to dominate the 16th century all over Europe: printing and the Protestant Reformation.  Perhaps the most influential artist of the 16th century in Germany was Albrecht Dürer who was known for his printmaking and engraving, as was the artist Lucas Cranach the Elder. Cranach was the court painter to the Electors of Saxony. Their work along with the art of Hans Holbein, the accomplished portrait painter, will be discussed in this presentation, as well as some of the artists of the Danube School.