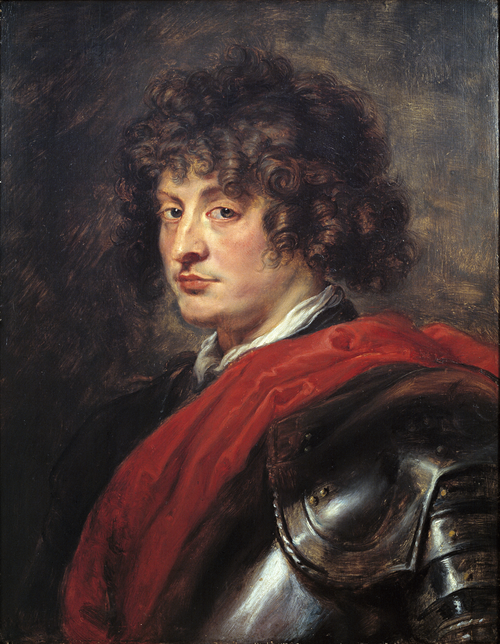 The Flemish Baroque refers to art created in the Southern Netherlands under Spanish control during the 16th and 17th centuries. The Spanish Hapsburgs ruled present-day Belgium, then known as the Spanish Netherlands or Flanders, which was its most prosperous province. Philip II controlled this region in tandem with the Catholic Church. The Catholic influence and precepts oppressed many in the Netherlands at this time as they were predominantly Protestant. By 1609, the Dutch Protestants achieved their independence from their southern counterparts in Flanders and became an independent republic.

The Spanish Netherlands thus remained a categorically Catholic region. It provided the Flemish artists living there with many opportunities to create work with church or private commissions. Antwerp emerged as the leading cultural nexus beginning in the first first decades of the 17th century. Prominent artists such as Peter Paul Rubens, Anthony Van Dyck, and Jacob Jordaens worked primarily in this coastal city. Stylistically the art which emerged from this area was confident, energetic, magnificent, and at times theatrical. This docent-led talk will explore the work of these painters and others, and highlight their contributions to genre, portrait, still life, and religious art.