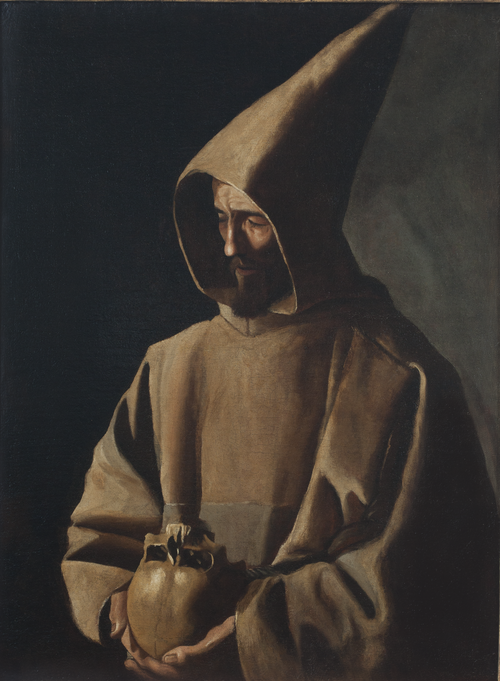 In Spanish history, the Golden Age (Siglo de Oro) corresponds generally to the 16th and the 17th centuries, both politically and culturally. Politically, Spain became the most powerful country in Europe in the 16th century, but by the end of the 17th century, was reduced to being a bone of contention between France and Austria. Culturally, on the other hand, Spain gave to world literature Don Quijote (Cervantes) and Don Juan (Tirso de Molina), and in painting Ribera, El Greco (a Cretan by birth) Zurbarán, Murillo and Velázquez.