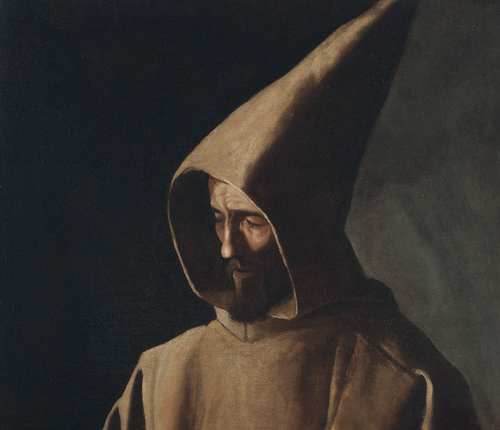 Why is St. Francis of Assisi in So Many Paintings?

Did you ever notice how often St. Francis appears as a major, or more often rather minor figure in Timken artworks? Explaining his popularity in paintings by saying Franciscan patronage commissioned a vast number of artworks, as in the Timken’s St. Francis in Meditation by Francisco de Zurbarán, only hints at a much deeper historical concern: What was the enduring, profound impact this unassuming early 12th century figure had so that his influence became extraordinary?

Join Timken Docent and USD Professor of Biblical Studies Dr. Florence Gillman for virtual talks about the actual people who have inspired some of the Timken’s masterpieces.