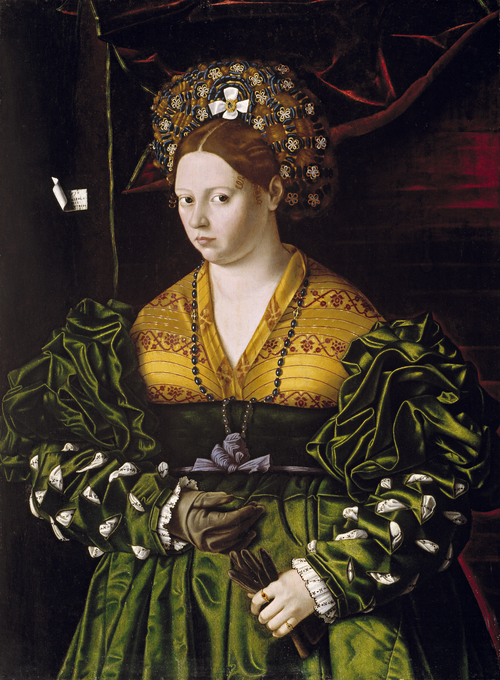 Bartolomeo Veneto and the Beginnings of Portraiture

Bartolomeo Veneto began as a painter of small, devotional paintings, working in the northern Italian regions of the Veneto and Lombardy. He changed his subject matter to suit his patrons and as the interest in portraiture grew in Venice, his portraits became quite popular and fashionable. Join Timken Docent Elinor Merl for virtual talks about portraits in the Timken collection. 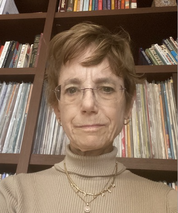