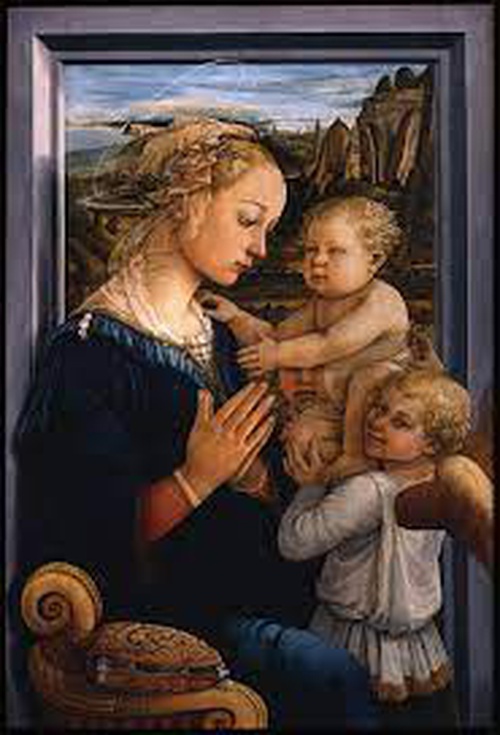 The Renaissance "rebirth" - an impressive period of European artistic, cultural, economic, and political growth - developed during the 14th - 16th centuries. The Italian Renaissance began in Florence, and was greatly supported by the Medici family who counted wealthy bankers and three popes among their ranks. The art that emerged primarily in the cities of Florence and Siena during the early Italian Renaissance will be the focus of this talk.